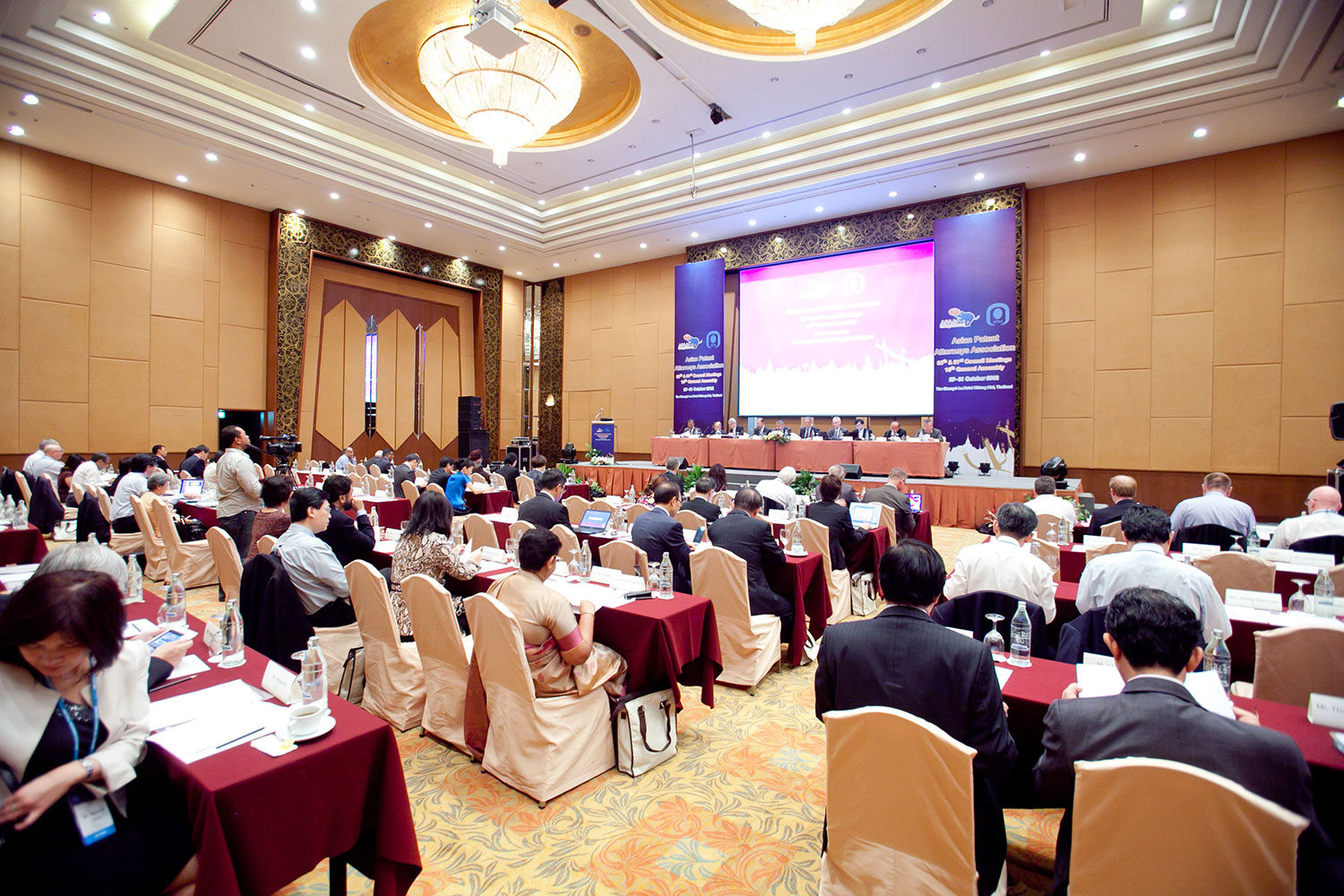 APAA holds a Council Meeting every year and a General Assembly every other year at various locations within the Asian Region. The meetings and assemblies are generally very well attended by members and observers.

Attendance at APAA meetings is strictly regulated by its Statutes and Regulations.

A General Assembly may be attended by:

(2) not more than 3 representatives of an organisation member;

(3) an official guest invited by the President;

(4) an observer, subject to the following:

(a) if the observer is from outside the Asian Region, he or she must hold professional qualifications which would entitle him or her to membership in the Association had the observer been resident in the region;

(c) The observer must be sponsored in writing in the prescribed form by an individual member and is subject to approval by the Secretary General.

A Council Meeting may be attended by

(2) an official guest invited by the President;

(a) an individual member who is not a Council member;

(b) not more than 3 representatives of an organisation member;

In particular, please note the following:

1. If you are qualified to practice the profession of patent attorney and reside in the Asian Region but are not an APAA member, you can attend only one APAA meeting as an observer. Thereafter, you must become an APAA member in order to attend any APAA meeting. Please see Join APAA for membership information.

2. If you are qualified to practice the profession of patent attorney and reside outside the Asian Region, you can only attend APAA meetings as an observer, subject to sponsorship approval.

3. If you are not qualified to practice the profession of patent attorney, you can attend APAA meetings as:

(b) an Accompanying Office Personnel of an APAA member in the same firm.